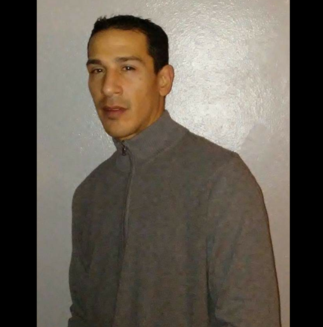 Kendall got her start in 2015 when she was selected to portray the featured role of Phelia Farrell on the WGN America TV Series, Outsiders.  At the end of season one Kendall was given a larger role, a line, and her first screen credit.  Her experience during her two seasons with Outsiders made her realize that she would like to pursue additional acting opportunities.  Since that time, Kendall has been involved in two indie feature films; The Unsung and The Shoes, holding a supporting lead and supporting role respectively.   Kendall has also done several commercials, a music video, as well as a Cinematic Book Trailer for The Never Ever Handbook, the fourth book in the New York Times Best Seller List Book Series The School For Good And Evil. Each experience brought Kendall greater networking opportunities, she has worked with LA based acting coaches and talent managers and she has even had the opportunity to audition for Paramount Pictures.  Her experience in front of the camera also led her to pursue a long held desire to become a model. 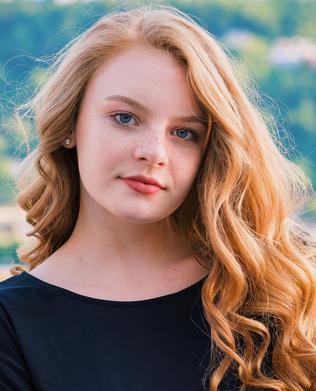 "One day I got a call from Chelsea asking if I wanted to be in a new tv series called Outsiders. Having never been an extra or on a film or TV set, I went into the entire experience with open eyes, ears and mind. I instantly fell in love. I walked onto a set clueless, and walked off 4 months later with a newfound passion. I was extremely fortunate and actually got a SAG card for doing stunts on the season finale. Since then, I have worked consistently both locally and nationally on various tv shows and movies. Sometimes as an extra, a featured cast member, stunt work, stand-in, body double and recently even as a member of the crew.  Had it not been for Chelsea and MCP, none of what I do or the success I have, not to mention all the new knowledge, friendships, personal and professional relationships if have today would even be possible. I honestly can’t thank them enough." 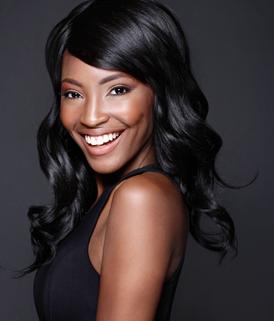 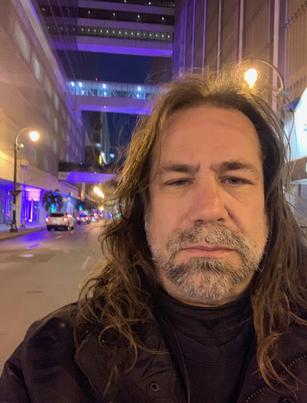 "I am so thankful to have worked with Chelsea. If it wasn’t for her I probably wouldn’t be as far in my career as I am now. When I first met Chelsea, i was hired to do background work on South Paw. I’d never been a background before or even in Pittsburgh, or even on set for that matter. From there I went on to be a stand-in on Concussion. I worked next to Will Smith I was a stand-in for Gugu Mbatha- Raw and I met the director and I learned a lot about being on set and set etiquette. And through those connections I was able to get my first manager out in California with the huge management company. After Concussion i worked on a TV show called the outsiders where I was a stand in again and I’m still really close to the girl I stood in for, her and actually are really good friends even though we live on opposite sides of the country. I say this to say that being a background actor really taught me the ropes and the etiquette of being on set. And it’s been very helpful in my career thus far here in Los Angeles so thank you so much Chelsea for everything that you’re doing everything you’ve done. I know you care so much about your team and the people that work under You! You are a light and this crazy industry." 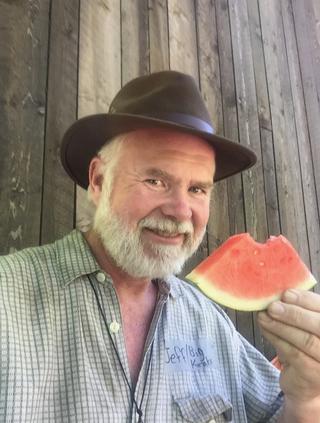 WHY BE AN EXTRA?

​Hear from a few people who have taken the time to be an extra and was it has done for them! 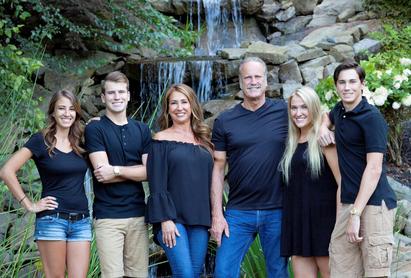 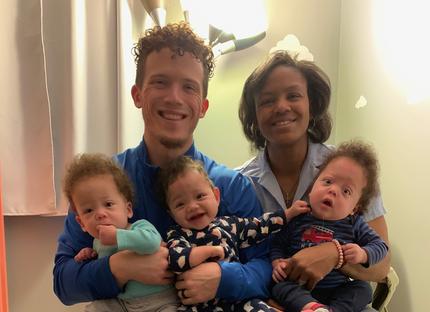 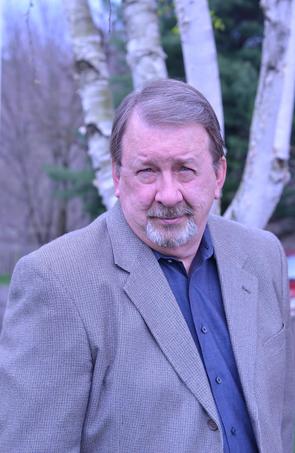 "Pittsburgh made films and tv series have been a cool experience for all of us. We've all been extras and stand in's on multiple shows including "Promised Land, One Dollar, Concussion, and Beautiful Day in the Neighborhood". It is always a fun story to share with family and friends when we get together!" 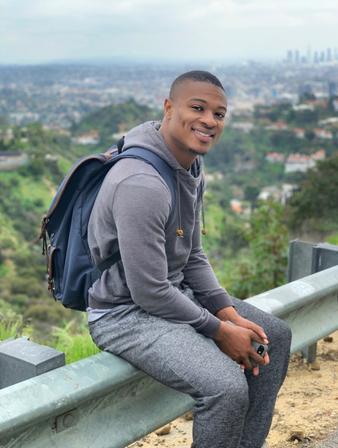 "Being extras gave our babies an opportunity of a lifetime. We were able to see how a movie is made and were able to meet so many wonderful people. It was an unforgettable experience to meet some of the greatest actors/actresses and directors in the movie business. Working with Chelsea was awesome too. We are now lifetime friends. Everyone treated us so well and made us feel like family. The opportunity allowed for us to have money to put aside for college and it will be a memory that we can all cherish forever."

"Movie Casting PGH has been a huge help to me since the first year I began acting, Chelsea cast me for my very Pittsburgh background role as a corpse in the film “Concussion” Starring my idol, ‘Will Smith’ that day changed my life in so many ways, I was able to see what a film stage looked like, work with one of the best in the business and meet one of the best casting Directors in the Midwest, Through this casting company I’ve worked with Denzel Washington, and networked my way into a feature film Starring Lawrence Fishburn, Steve Carroll, and Bryan Cranston. I’m forever grateful for this casting company and all that they’ve done for me throughout my career."  (Dontez has been cast in other feature films since and now lives in Los Angeles to further his acting career).

"I have been a Bg actor many times over the last 10 years and it has allowed me the opportunity to see how acting on a set is done first hand while giving me opportunities to meet and network with other Bg actors and prepare for bigger roles." (Jose ended up as part of the cast on the feature film South Paw.)

"The reason I got into being a BG is that I retired from real work and wanted something to do (other than household chores and yard work).  I found it interesting meeting people, observing how a show is made, all the nuances that go into making a creative media and seeing the actors who are paid the “big bucks” to perform.  But mostly, it is because my wife wanted me out of the house.  She is very joyous when I am on the set for 12+ hours and that I get fed so she doesn’t have to prepare a meal for me.
It can be fun, boring, happy, sad and exhausting all at the same time."

"Being an extra in a movie or TV show is an incredible experience.  Not only do you have the opportunity to see all the magic that happens behind the scenes, but you are sure to meet some incredible people that quickly become friends."